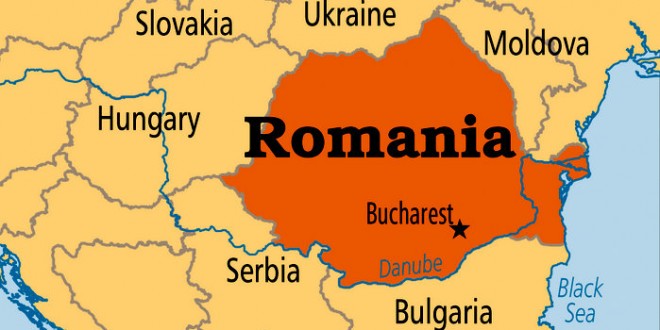 Romanian Senators approved a measure that could pave the way for the constitution to be changed to explicitly state that marriage is a union of a man and a woman. Senators on Tuesday voted 107-13 with seven abstentions to allow a referendum that could change the constitution, which currently states that marriage is a union between “spouses.” The vote comes after Parliament’s Chamber of Deputies last year overwhelmingly approved the same measure.

The vote comes after 3 million Romanians signed a petition demanding that the constitution be changed to redefine marriage as a union between a man and a woman. Social Democrat chairman Liviu Dragnea has indicated Romania will hold a referendum on the issue in October. A senator for the ruling Social Democratic Party, Serban Nicolae, said the vote was on religious grounds: “we’ve been a Christian nation for 2,000 years.”

Liberty Counsel’s client, Kentucky Clerk Kim Davis, and Harry Mihet, Liberty Counsel’s Vice President of Legal Affairs and Chief Litigation Counsel, visited Romania last year to discuss the impact of same-sex “marriage” on religious liberty and freedom of conscience. Ms. Davis was jailed for six days because her conscience prohibited her from authorizing a marriage that is contrary to natural marriage between a man and a woman. Mr. Mihet is a native of Romania.

Davis and Mihet held conferences in Romania’s largest cities, including Bucharest, Cluj, Sibiu, Timisoara and Iasi. They met with two archbishops of the Orthodox Church and other leaders of Romania’s largest denomination. Davis and Mihet’s message was simple: same-sex “marriage” and freedom of conscience are mutually exclusive, because those who promote the former have zero tolerance for the latter.

Romania’s Coalition received legal assistance from the international chapters of several U.S.-based conservative Christian groups, including the Alliance Defending Freedom (ADF) and Liberty Counsel. In the U.S., both have been designated as anti-LGBTQ hate groups by the Southern Poverty Law Center. The international chapters of both organizations submitted pro-referendum legal opinions to Romania’s Constitutional Court while the body assessed whether the civic initiative could be considered by parliament.

RELATED: In June 2018, the European Union’s top court ruled that member nations must grant residency rights to LGBT couples legally married in other EU countries. In that case, an American man had married a Romanian national in Brussels. Same-sex marriage is legal in 14 of the 28 EU member nations. Six member nations, including Romania, provide no recognition of same-sex relationships.