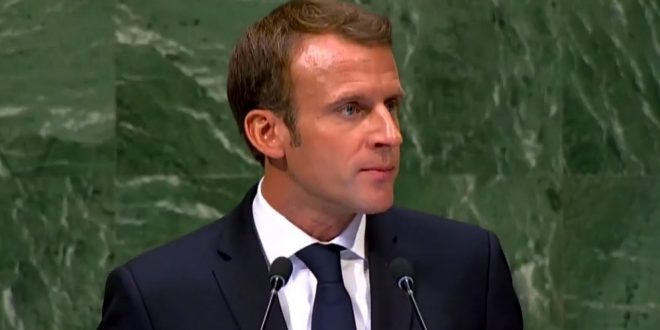 US President Donald Trump was “ranting and venting on trade” to French President Emmanuel Macron during their bilateral meeting Monday evening, according to a senior diplomatic source.

The source described Trump as “going off” on EU trade during his meeting on the sidelines of the United Nations General Assembly.

Trump said that the EU had to open up on agriculture — a continued point of contention in trade negotiations between the two entities. Macron was respectful to Trump and pushed back some on the topic but moved the conversation forward, the source said.

Does this mean the November trip to France is off?