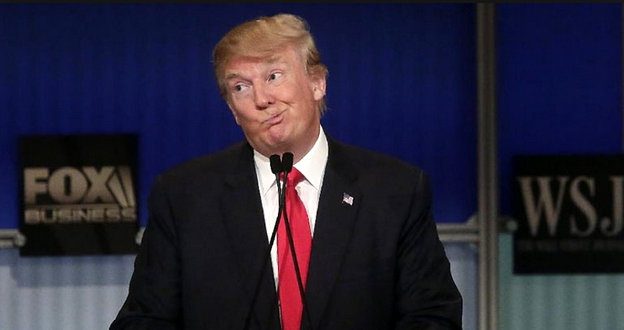 POLL: 32% Are Proud To Have Trump As President

Only about three in 10 Americans are proud to have President Trump as the leader of the U.S., according to a new poll from CNN that was conducted by SSRS. The survey, which was released on Monday, found that 32 percent of citizens say that their proud to have Trump as president. It is the lowest mark since Trump took office and represents a six-point decrease since March.