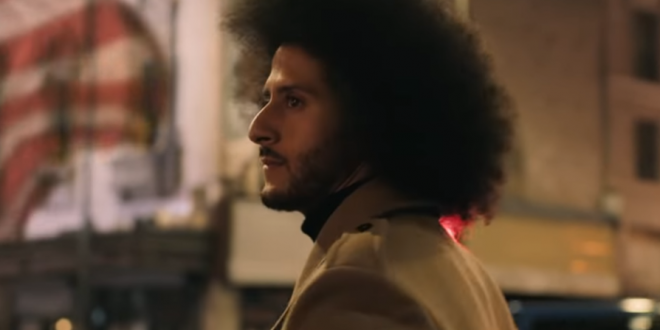 Nike is not backing off its polarizing Colin Kaepernick campaign. The company is amping it up with a new call-to-action spot that will air during the NFL opener Thursday night on NBC. The sportswear giant today released a two-minute-long video “Dream Crazy” narrated by Kaepernick as part of its controversial effort. In addition to running during this week’s Thursday Night Football telecast, it will appear during coverage of the U.S. Open, Major League Baseball games and college football games, according to a Nike spokesman.

The former 49er quarterback/social activist uses his words to describe the different journeys of athletes with clips featuring stars such as Nyjah Huston, Shaquem Griffin, Alphonso Davies, Serena Williams, LeBron James, himself and many others in view. In addition, Kaep highlights younger athletes who’ve managed to overcome challenging obstacles through the love of the respective sports they play.