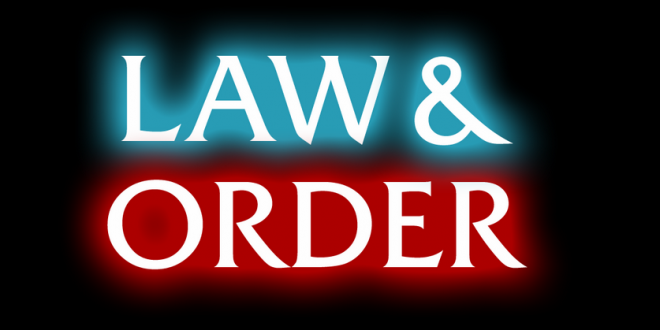 As Law & Order: SVU is heading into its record-tying 20th season, NBC is expanding the Law & Order franchise with a 13-episode order to Law & Order: Hate Crimes, from Law & Order boss Dick Wolf.

The unit, which pledges to uphold a zero tolerance policy against discrimination of any kind, works under the NYPD’s real Special Victims Unit and often borrows SVU’s detectives to assist in their investigations.

“As with all of my crime shows, I want to depict what’s really going on in our cities and shine a light on the wide-ranging victims and show that justice can prevail,” Wolf said Tuesday in a statement.

“Twenty years ago when SVU began, very few people felt comfortable coming forward and reporting these crimes, but when you bring the stories into people’s living rooms — with characters as empathetic as Olivia Benson — a real dialogue can begin. That’s what I hope we can do with this new show in a world where hate crimes have reached an egregious level.”

In both 2015 and 2016, the FBI saw an increase in the number of hate crimes reported to law enforcement, with a significant uptick in the number of incidents targeting Jews, Muslims and the LGBT community.

Analyzing that data, The Washington Post found the number of hate crimes involving racial or ethnic bias rose the day after Donald Trump won the 2016 election. The FBI has yet to release statistics for 2017.

Since submitting data on hate crimes to the FBI is voluntary for police departments, however, those numbers don’t present a full picture of the number of bias crimes taking place across the country. As The Washington Post’s Abigail Hauslohner reported last year, several states don’t have hate crime statutes in place.