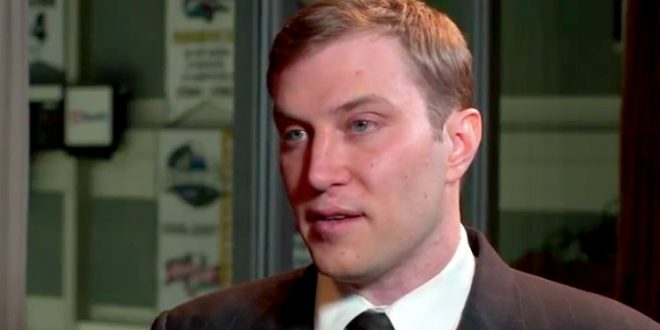 Two Religious Organizations are suing in an attempt to stop Drag Queen Story Time at the Lafayette Library. The suit was filed in federal court in Lafayette by Warriors for Christ and Special Forces of Liberty.

According to Sevier, to pass the test it must satisfy all three of these following requirements, 1. Serve a valid secular purpose, 2. No endorsing of a religion and 3. It can’t entangle government with religion. Sevier says the event violates two of the requirements. Adding that by having the event at the library, they are endorsing secular humanism.

Chris Sevier is a notorious legal troll who made national headlines five years ago after attempting to intervene in a same-sex marriage case in Florida, under the pretense of representing “other minority sexual orientation groups,” specifically people attracted to their computers. He has filed similar cases in Tennessee, Utah, and Texas.

His license to practice law in Tennessee was suspended; the state’s bar association cited “mental illness.” In 2013, he sued President Obama, among others, after A&E canceled the television show “Duck Dynasty.”

No court has ever declared secular humanism to be a religion, though the religious right has occasionally argued that Footnote 11 in the 1961 case Torcaso v. Watkins, which concerned tax-exemptions for various groups, to be authoritative. Either way, there is no such thing as the Church of Drag Queens.

Earlier this year Sevier was laughed out of court when he sued Democratic House Rep. Alan Lowenthal for posting a rainbow flag outside his office door.

Also this year kidnapping victim Elizabeth Smart demanded that he remove her name from anti-porn bill he convinced a GOP Rhode Island state rep to file.

You really must read this Daily Beast profile to grok his full batshittery. (Tipped by JMG reader David)