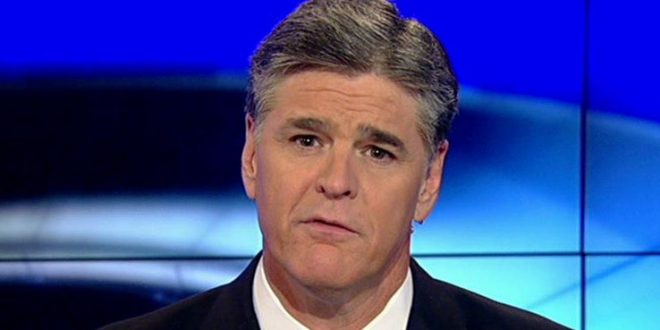 “A text message was sent out by a Democratic Senate hopeful down, where is this, in Texas. With this guy, what’s his name — O’Rourke, everybody loves so much, Beto O’Rourke is the guy’s name. Locked in a tight race, they say, with Ted Cruz — I think Ted Cruz will win.

“Anyway, O’Rourke’s race, it goes on to say, ‘we are in search of volunteers to help transport undocumented immigrants to polling booths.’

“They’re doing that in Texas. I’m not making it up, it was in the Austin American Statesman. – Sean Hannity, speaking today on his SiriuxXM show. As I reported yesterday, the text messages are fake. (And very likely from a Cruz supporter, if not the Cruz campaign itself.)