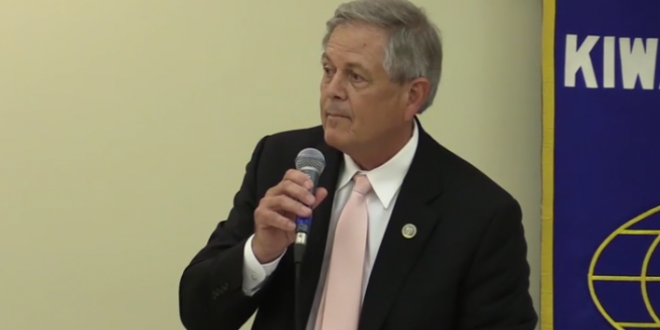 GOP Rep On Assault Joke: People Need To Lighten Up

Norman’s comments prompted a whirlwind of criticism on social media from Democrats who called his remarks “inappropriate.” “Ralph Norman just proved he may be rich but he doesn’t have any class,” Democratic Party Chairman Trav Robertson tweeted. “Inappropriate doesn’t describe his remarks.”

1 of 3: My comments earlier today were meant to add a bit of levity to a very serious debate between me and my Democrat opponent and to point to the circus-like atmosphere that Washington DC has become. People really need to learn to lighten up.

2 of 3: Clearly my opponent understood it that way since for the next hour we engaged in a substantive discussion about our many differences without mention of my comments.

3 of 3: Once again, the Democrats and the media have taken an event that was newsworthy for so many substantive reasons and are now only adding more clowns and distractions to the current circus.

Here’s what his opponent actually thinks.

My opponent apparently thinks sexual assault is a joke. It is not. But I guess that’s the best we can expect from someone who pulled a loaded gun on his own constituents. https://t.co/1RBvMn6zIw