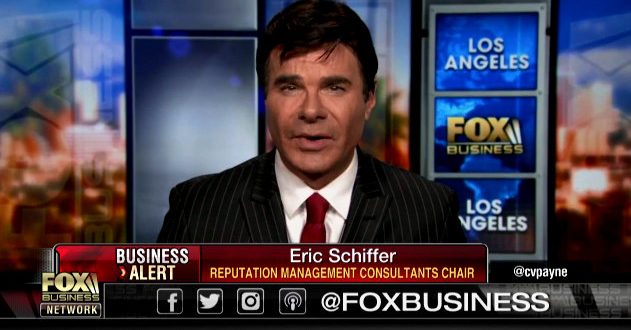 Of Nike, he told Fox host Liz MacDonald: “Their phrase ‘Just Do It’ means ‘We don’t care about conservatives.’” He then declared it “un-American” not to boycott Nike over the ad.