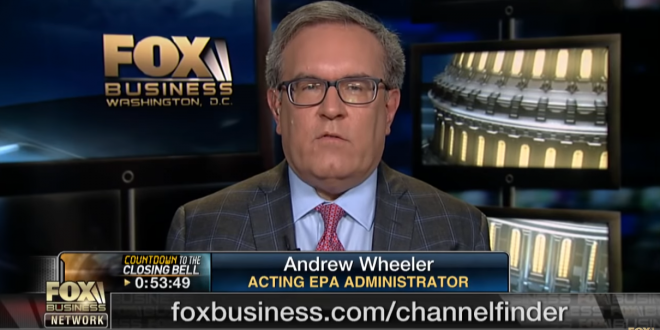 The Environmental Protection Agency plans to dissolve its Office of the Science Advisor, a senior post that was created to counsel the E.P.A. administrator on the scientific research underpinning health and environmental regulations, according to a person familiar with the agency’s plans. The person spoke anonymously because the decision had not yet been made public.

The science adviser works across the agency to ensure that the highest quality science is integrated into the agency’s policies and decisions, according to the E.P.A.’s website. The move is the latest among several steps taken by the Trump administration that appear to have diminished the role of scientific research in policymaking while the administration pursues an agenda of rolling back regulations.