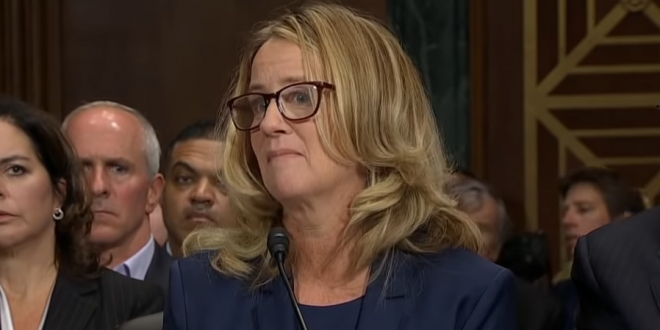 48% Of Evangelicals Back Kavanaugh Even If Guilty

Forty-eight percent of white evangelicals say that embattled Supreme Court nominee Brett Kavanaugh should be confirmed even if the allegations of sexual assault against him are true.

Marist asked 1,000 respondents from September 22 to 24 whether they would support Kavanaugh if the allegations by Christine Blasey Ford, who says Kavanaugh assaulted her at a high school party decades ago, were found to be true.

Support for Kavanaugh’s confirmation falls along partisan lines with 12 percent of Democrats and 54 percent of Republicans saying yes. Kavanaugh has consistently denied the allegations, as well as the allegations of at least three other accusers, whose more recent allegations came out too late to be included in the poll.