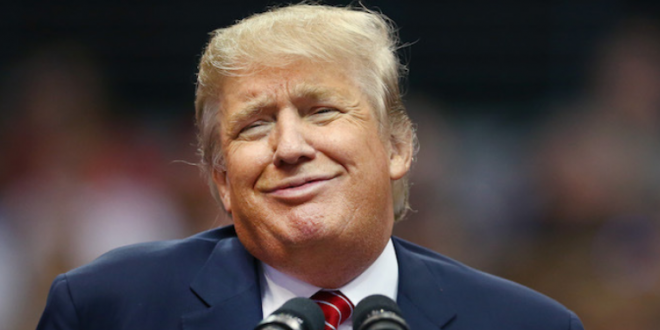 An Iowa woman fired for disparaging Mexicans at work cannot collect unemployment despite her testimony that other employees also made derogatory comments about “blacks and foreigners” since Donald Trump became president. Angela Diers filed for unemployment after she lost her job at Dexter Laundry, a Fairfield manufacturer of commercial washers and dryers, for telling a co-worker that she hated “f—ing Mexicans.”

Iowa’s Employment Appeals Board ruled that Diers’ statements clearly met the definition of misconduct and disqualified her from collecting unemployment benefits. The board reversed Administrative Law Judge Beth Scheetz, who said Diers deserved unemployment benefits. Scheetz had ruled that “since President Trump’s election, it was common for workers” at the plant to talk of hating African Americans and foreigners. The company couldn’t single out Diers for misconduct, the judge had ruled.