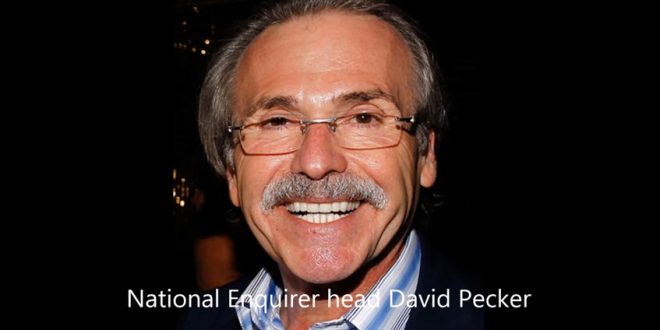 Federal investigators have provided ample evidence that President Trump was involved in deals to pay two women to keep them from speaking publicly before the 2016 election about affairs that they said they had with him. But it turns out that Mr. Trump wanted to go even further.

He and his lawyer at the time, Michael D. Cohen, devised a plan to buy up all the dirt on Mr. Trump that the National Enquirer and its parent company had collected on him, dating back to the 1980s, according to several of Mr. Trump’s associates.

The existence of the plan, which was never finalized, has not been reported before. But it was strongly hinted at in a recording that Mr. Cohen’s lawyer released last month of a conversation about payoffs that Mr. Cohen had with Mr. Trump.