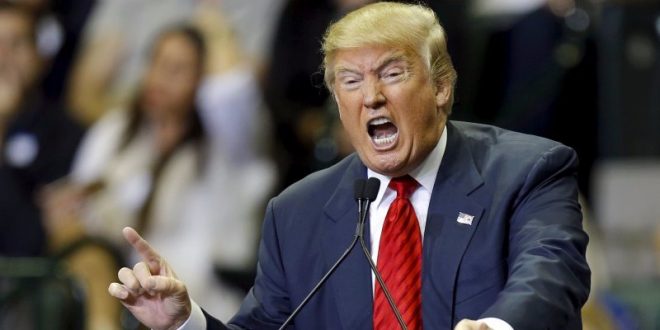 You knew this was coming:

The president’s attacks on Blumenthal followed Blumenthal’s tweet earlier in the evening urging the Trump administration to show “real patriotism” by supporting and improving health benefits for veterans instead of spending money on a costly parade.

.@TuckerCarlson speaking of John Brennan: “How did somebody so obviously limited intellectually get to be CIA Director in the first place?” Now that is a really good question! Then followed by “Richard Blumenthal of Connecticut is a FAKE War Hero…” So true, a total Fake!

How can “Senator” Richard Blumenthal, who went around for twenty years as a Connecticut politician bragging that he was a great Marine war hero in Vietnam (then got caught and sobbingly admitted he was neither a Marine nor ever in Vietnam), pass judgement on anyone? Loser!

Trump takes a truth – Blumenthal lied that he’d served in Vietnam – and adds lies. Blumenthal didn’t claim to be a war hero, just that he was there. He didn’t sob when he admitted the lie. He spent 6 years in the Marine Reserve in the U.S. after getting Vietnam deferments. pic.twitter.com/9jaj3pZxJQ

Previous Catholic Cardinal Blames Pennsylvania Molestations On “Disordered Homosexual Culture” Among The Clergy
Next REPORT: Omarosa May Have 200 More Tapes