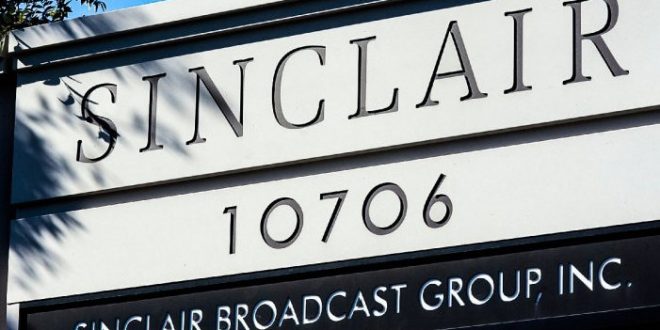 Tribune Media is withdrawing from its $3.9 billion buyout by Sinclair and it’s filing a lawsuit against it, citing breach of contract. Tribune Media would be on the hook for a $135 million breakup fee, according to the agreement reached last year.

Sinclair Broadcast Group had offered to buy the Chicago company’s 42 TV stations and had agreed to get rid of stations in some markets to gain regulatory approval.

Tribune claims Sinclair used “unnecessarily aggressive and protracted negotiations” with the Department of Justice and Federal Communications Commission over regulatory requirements and refused to sell the stations it needed to.

The merger would’ve created the largest local broadcaster in America. Now, Tribune will likely sell its stations to another local broadcaster, and conservative-leaning Sinclair will likely pursue other deals to acquire more local stations, as its CEO Christopher Ripley suggested during an earnings call Wednesday.

The backstory: The deal was thought to be a sure thing, but the FCC threw a wrench into it after Chairman Ajit Pai, who is favorable to industry consolidation, raised questions about the validity of some of the deal terms provided to the commission by Sinclair.

Previous OHIO: Previously Uncounted Votes Tighten Margin
Next Giuliani On Trump Testifying Under Oath: “You Think We’re Fools? We’re Not Going To Do That” [VIDEO]