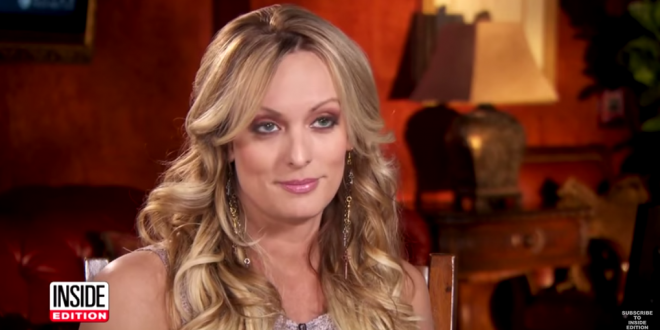 The series will be the last on Channel 5, and is set to be the most dramatic yet with its mysterious theme – ‘The Eye of the Storm’. Joining the fray is Rodrigo Alves – otherwise known as the Human Ken Doll – after he was forced to pull out of the show last year due to a botched surgery. The Sun have released the ‘confirmed’ Celebrity Big Brother 2018 line:

For those excitedly believing I am going on a reality show to talk about Trump, I hate to rain on your parade. That is absolutely NOT gonna happen. I never said that.