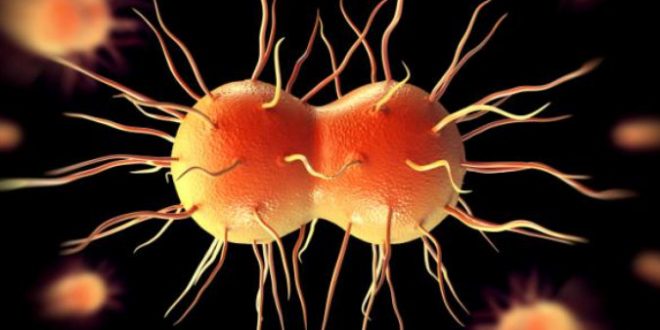 The U.S. saw a record number of cases of sexually transmitted diseases in 2017, marking the fourth straight year of sharp increases in gonorrhea, syphilis and chlamydia, according to preliminary data from the Centers for Disease Control and Prevention. The trend is exacerbated by the fact that gonorrhea could soon become resistant to antibiotic treatment, the CDC said in a statement Tuesday. Prevention efforts have also stagnated, and people are using condoms less frequently, said one expert.

Since 2013, syphilis cases have risen 76 percent to 30,644, while gonorrhea diagnoses have increased 67 percent to 555,608. Chlamydia is the most commonly reported STD with almost 1.7 million cases in 2017, up from just over 1.4 million in 2013.  More than 4 percent of gonorrhea samples were resistant to azithromycin in 2017, up from 1 percent in 2013. The CDC is concerned that such resistance could eventually extend to ceftriaxone, which would make the disease untreatable by any current antibiotic.

Previous Trump Administration To Pay $4.7 Billion In Relief To US Farmers Hurt By Trump’s Stupid Trade War With China
Next NRA TV Host: Buying Guns For Teachers Is A Better Use Of Federal Money Than Buying Textbooks For Students