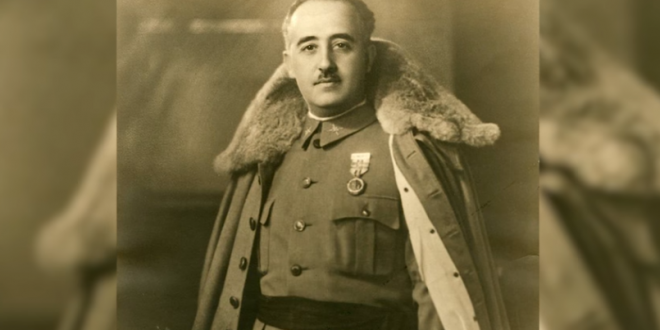 Spain’s left-wing government is seeking to remove the body of dictator Francisco Franco from a fascist-era monument near Madrid and set up a commission to investigate crimes committed during Spain’s civil war and military dictatorship, a move strongly opposed by retired military officers and others.

The moves by Prime Minister Pedro Sánchez and his Spanish Socialist Workers’ Party are provoking a strong reaction from his opponents — the latest being a manifesto signed by former military officers opposing the removal of Franco’s body.

More than 180 retired military officers on Tuesday signed a document declaring that Franco’s memory, remains and contributions to Spain must be safeguarded from the left-wing government’s efforts to “erase” Franco from the history books.

Mr Sánchez, 46, took office two months ago and vowed to dig up the remains of the fascist leader to tackle the nation’s painful past and move beyond it. The decision to dig up the remains is not just a political one however, it is in line with the 2011 recommendations of a national commission endorsed by the United Nations.

The Valley of the Fallen was inaugurated in 1959. Its fascist architecture was championed by Franco and around 12,500 people buried there are unidentified.

Franco’s body lies in the main crypt of the monument and in front of him is the body of José Antonio Primo de Rivera who founded Falange, the main fascist party in Spain.

Previous CNN Trolls Trump: Sounds Like Melania Had The Remote
Next Rob Reiner: Archie Bunker Is Now In The White House