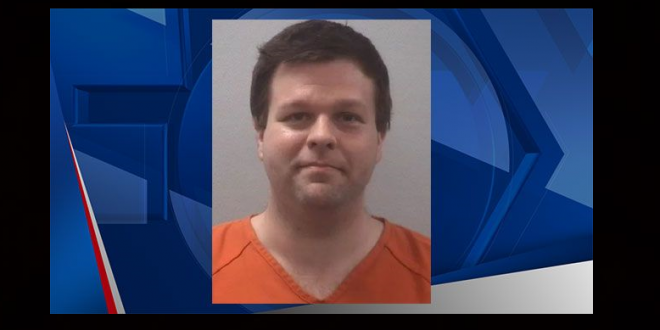 The former leader of the South Carolina Republican Party was recently arrested after police said he “cruelly” killed his mother’s dog, and told them he did it because he was acting on a command from God — and that he was the second coming of Jesus Christ.

It was the latest in a downward spiral for Todd Kincannon, who was once the general counsel and executive director of the South Carolina Republican Party, per The State. The Simpsonville Police Department reported that Kincannon killed his mother’s 10-year-old beagle/cattle dog mix July 26 at his parents’ house in Greenville County, where he was also living.

Kincannon told the first officer he killed the dog because, “I’m the second coming of Christ and I got a command from God to do it,” according to an incident report. Another police officer reported that Kincannon said “that every 1,000 years there needs to be a sacrifice and blood must be spilt.”

Kincannon first appeared on JMG in 2014 when he declared that any American suspected of having been exposed to ebola should be “immediately executed.”

He was banned from Twitter that year after calling for transgender people to put in concentration camps and for calling then-Texas gubernatorial candidate Wendy Davis a “coke whore.”

In 2015, the South Carolina Bar Association suspended his law license. Last year he was arrested on domestic violence charges.