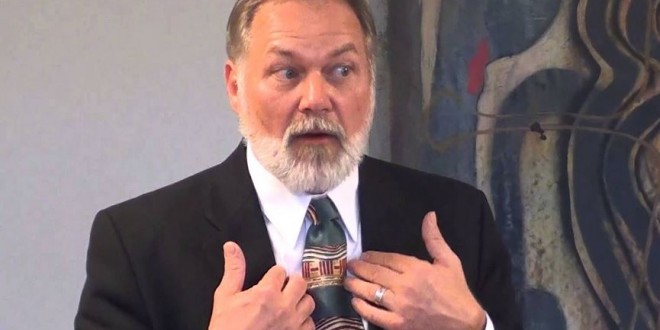 From the Center for Constitutional Rights:

Today, the First Circuit Court of Appeals dismissed Scott Lively’s attempt to appeal a ruling from the district court to remove language that harshly criticized his role in the persecution of the LGBTI community in Uganda in the case Sexual Minorities Uganda v. Lively.

In June 2017, the district court granted Lively’s Motion for Summary Judgment and dismissed the case, but Lively appealed in an effort to strike “unflattering statements” about him from the decision. Lively also sought to prevent Sexual Minorities Uganda (SMUG) from being able to bring its state law claims related to a conspiracy to harm the Ugandan LGBTI community in a Massachusetts court.

“We welcome this ruling. For us, this case has always been about doing everything we can to stop the export of hatred into Uganda and to protect our community against the persecution,” said Frank Mugisha, SMUG’s executive director. “At the end of the day, we have made the record of Lively’s persecution clear through this case.”

“Lively has spent decades trying to deprive LGBTI people of their rights to expression, even seeking to have them imprisoned for it in Uganda, so it’s no wonder he would try to censor a judicial opinion he finds objectionable,” said Pam Spees, a Center for Constitutional Rights senior staff attorney. “This ruling also calls out the fact that Lively made one set of arguments to this court that directly contradicted what he argued in the lower court. We are glad the court did not allow him to get away with it.”

In terms of a civil lawsuit, when is a win not a win? Possibly when the judge, though ruling in your favor, takes pains to describe your views as “ludicrious,” “abhorrent,” “pathetic” and examples of “crackpot bigotry.”

Springfield’s controversial anti-gay pastor Scott Lively, fresh off his win this week in which a federal lawsuit charging him with “crimes against humanity” was dismissed, filed an appeal in the case.

Again: Lively won and the suit was dismissed. In most instances where a ruling in a court case is challenged on appeal, it is usually the losing side, not the winning side, that files it.

Lively, should you have forgotten, is making a second run for governor of Massachusetts.