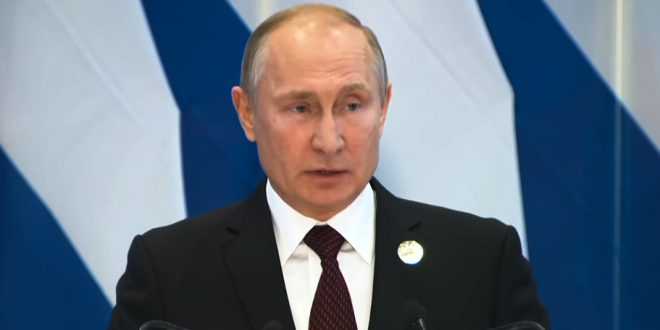 Russia will next month hold its biggest war games in nearly four decades, Defense Minister Sergei Shoigu said on Tuesday, a massive military exercise that will also involve the Chinese and Mongolian armies.

The exercise, called Vostok-2018 (East-2018), will take place in central and eastern Russian military districts and involve almost 300,000 troops, over 1,000 military aircraft, two of Russia’s naval fleets, and all its airborne units, Shoigu said in a statement.

The maneuvers will take place at a time of heightened tension between the West and Russia, which is concerned about what it says is an unjustified build-up of the NATO military alliance on its western flank.