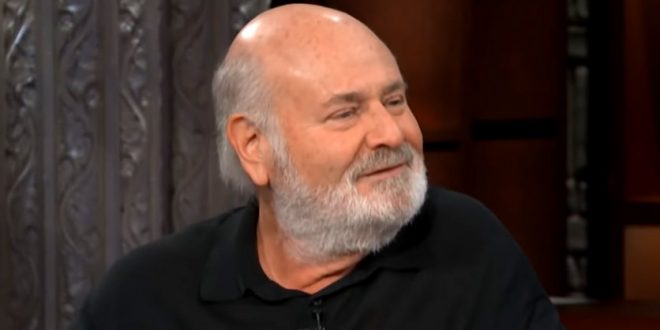 Rob Reiner: Archie Bunker Is Now In The White House

I somewhat disagree. At least Archie had some lovable moments.

Actor Rob Reiner compared President Trump to sitcom character Archie Bunker on Friday, telling CBS’ Stephen Colbert that the country is “living” the sitcom “All in the Family” in real life. Reiner said on “The Late Show with Stephen Colbert” on Friday night that the bigoted Bunker character bears comparisons to Trump. “People always say, ‘you could redo ‘All in the Family’ today,’ [but] I said ‘What do you mean? We’re living it,'” Reiner, who also starred on the show, told Colbert. “We’ve got Archie in the White House,” Reiner said to applause.

Watch below for Reiner’s account of the time he met Trump.