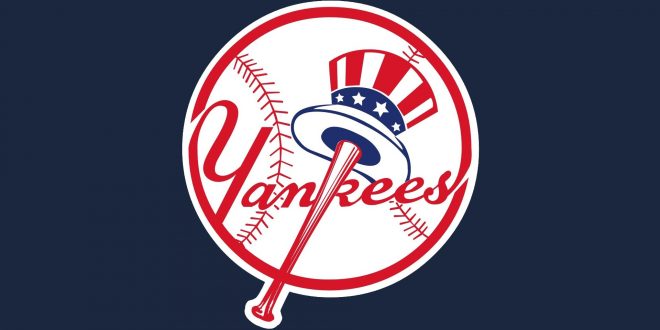 According to major league sources, the Yankees have been quietly planning significant events for next season to commemorate the 50th anniversary of the Stonewall Riots, a seminal event in both the history of LGBTQ rights and New York City.

While a Yankees spokesman said it was too early to confirm any specifics of the 2019 promotional calendar, other sources said that the team continues to work out details of Stonewall-centered events. Specifics have not been finalized, but I hear that the final plan is likely to include activities both inside and outside the ballpark.

According to the above-linked report, the Yankees may be taking this move, in part, to counter criticism that they are one of only two MLB teams yet to hold an LGBT Pride night at the park. The other holdout, the Los Angeles Angels, will hold their first such event next season.