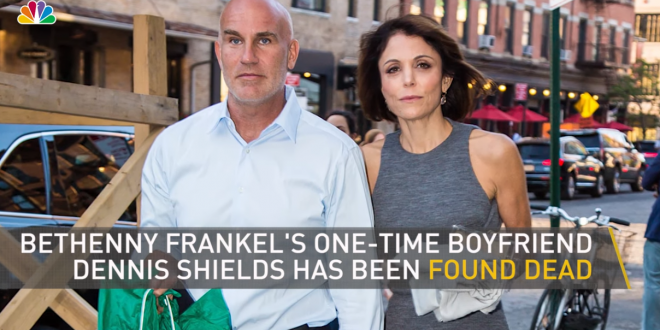 Dennis Shields had asked his assistant to administer Narcan around 9 a.m., believing he was overdosing on prescription pills, sources said. But the 51-year-old lost consciousness before the medication, used to reverse opioid overdoses, kicked in. He was pronounced dead a short time later. Sources said he overdosed on the powerful painkiller OxyContin.

Shields was the CEO of LawCash, a Brooklyn-based firm that bankrolls questionable lawsuits against the city — and charges plaintiffs exorbitant interest fees for cash advances on their settlements.

Previous New Christian Book: How To Proselytize Coworkers
Next The Boston Globe Calls On All Newspapers: Denounce Trump’s “Dirty War” On The Free Press On August 16th