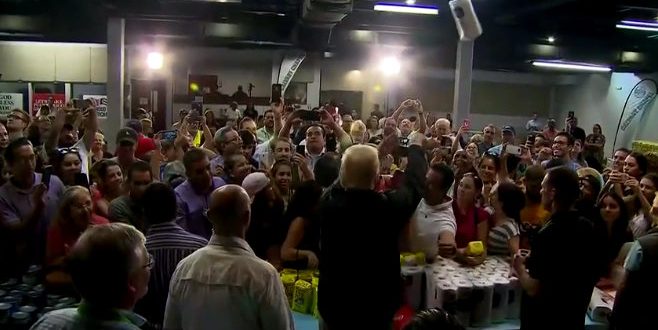 The Puerto Rican government acknowledged in a new report in the aftermath of Hurricane Maria that more than 1,400 people likely died on the island because of the storm, roughly 20 times the previous number that had been provided.

The government on Thursday published a report titled “Transformation and Innovation in the Wake of Devastation,” which outlines the island’s response to the storm and what it intends to do to strengthen its economy and infrastructure moving forward. It also includes new estimates on the death toll.

“Although the official death count from the Puerto Rico Department of Public Safety was initially 64, the toll appears to be much higher,” the report stated. “According to initial reports, 64 lives were lost. That estimate was later revised to 1,427,” it added in a separate section.

A study issued by the New England Journal of Medicine in late May puts the actual number at close to 5000.