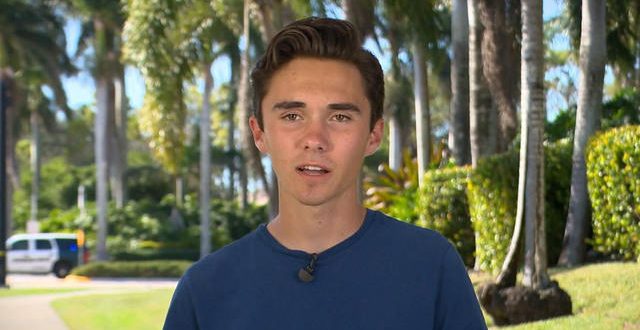 “The young people will win,” vowed David Hogg, the Parkland activist who has turned the stalled movement for gun control into a plea for political engagement. The change registered far beyond the suburb of South Florida where 17 students and educators died on Feb. 14, Hogg said. Tuesday’s primaries advanced two 39-year-old candidates for governor. The nominees stand out in a landscape dominated by older candidates.

“Young people are fighting for people who are not middle-ground,” Hogg said in an interview Tuesday with The Washington Post, describing Tallahassee Mayor Andrew Gillum, the state’s Democratic gubernatorial nominee, as a role model. “Democrats do not want a Republican light, and Republicans don’t want a Democrat light to be their governor.” The primary also held a clear lesson for young people, Hogg said. “We as young people will win not by using hate, not by using division,” the 18-year-old said. “It’s about campaigning and voting.”