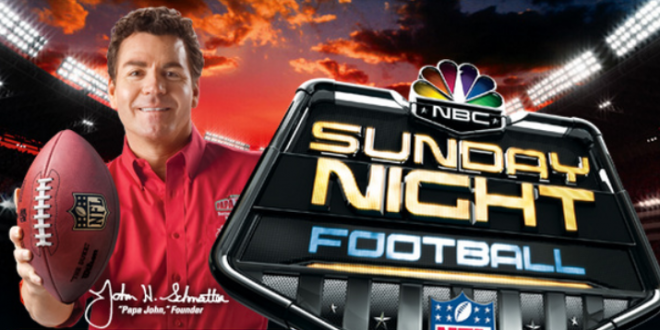 Papa John’s Founder: They Need Me Back Because My Persona Is The Company’s “Authentic, Genuine” Face

The founder of Papa John’s says the pizza chain needs him back as its public face, and that it was a mistake for the company to scrub him from its marketing materials after he acknowledged using a racial slur last month.

John Schnatter said in an interview with The Associated Press that he believes he can return to TV and radio ads once the public understands the context of his comments.

“My persona resonates with the consumer because it’s authentic, it’s genuine and it’s the truth,” Schnatter said in a phone interview late Wednesday, with his lawyer and representative present.

Previous Your Daily Attack On The Press By Glorious Leader
Next PENNSYLVANIA: Priest Pleads Guilty To Molesting 4th Grader In First Conviction Of Massive Probe [VIDEO]