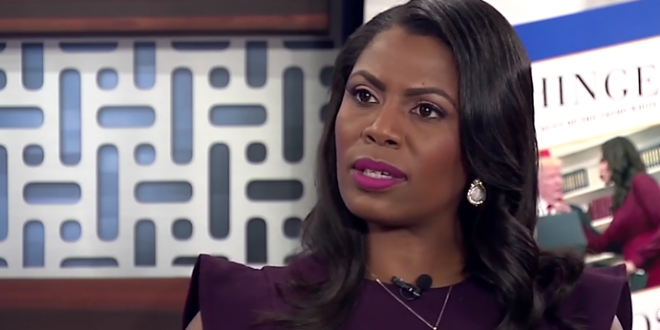 “She didn’t know what some of the most basic acronyms in politics meant. I said to her once, ‘you know, we should look at GOTV operations, and come up with some talkers from it,’ and she looked at me because she didn’t know what ‘get out the vote’ meant,” she added.

Manigault Newman also said that Hicks declines to give interviews because she is not politically knowledgeable.

Omarosa also discounted the rumor that Hicks was once up for Trump’s chief of staff: “She couldn’t even spell chief of staff.” Video at the link.