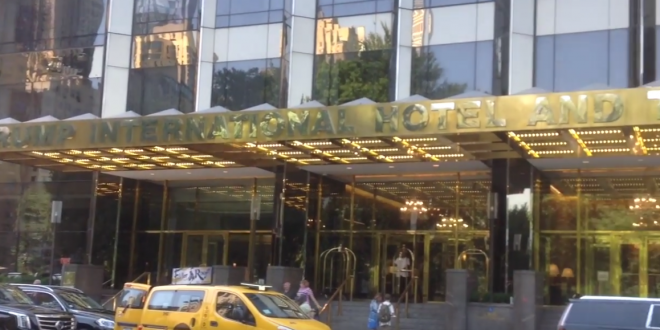 The general manager of the Trump International Hotel in Manhattan had a rare bit of good news to report to investors this spring: After two years of decline, revenue from room rentals went up 13 percent in the first three months of 2018.

What caused the uptick at President Trump’s flagship hotel in New York? One major factor: “a last-minute visit to New York by the Crown Prince of Saudi Arabia,” wrote general manager Prince A. Sanders in a May 15 letter, which was obtained by The Washington Post.

The previously unreported letter — describing a five-day stay in March that was enough to boost the hotel’s revenue for the entire quarter — shows how little is known about the business that the president’s company does with foreign officials.