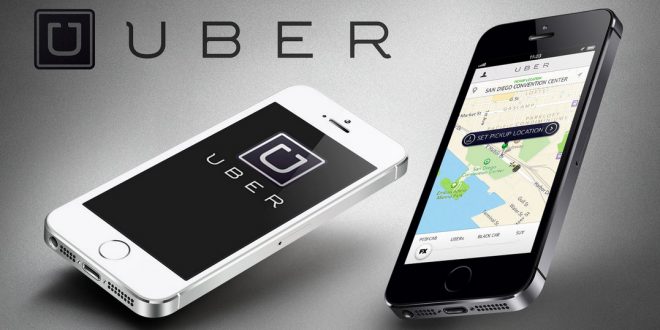 The City Council voted Wednesday to stop issuing new licenses for most for-hire vehicles for a year in an effort to regulate e-hail apps like Uber, Lyft and Via, whose rapid growth has thrown the city’s taxi industry into chaos. “This is about supporting and uplifting drivers, making sure they are paid enough to support their families,” Council Speaker Corey Johnson said. “Our goal has always been to protect drivers bring, fairness to the industry and do our best to reduce congestion — or at least not add to it.”

The legislative package, which also includes a bill requiring a minimum wage for drivers, cruised to victory three years after a similar push led by Mayor de Blasio and aimed at curbing congestion failed. This time, the effort was bolstered by the vocal support of yellow and livery drivers who have seen the values of their taxi medallions, at one time worth more than $1 million, plummet in the face of competition from the apps. Six struggling drivers have died by suicide so far this year; one, Douglas Schifter, died just outside the gates to City Hall.

The new rules will make New York the first major American city to restrict the number of ride-hail vehicles and to establish pay rules for drivers. New York’s aggressive stance raises questions over Uber’s growth as the company, which has been valued at $62 billion, plans to move toward an initial public offering next year. Mayor Bill de Blasio and Corey Johnson, the City Council speaker, say the bills will curtail worsening street congestion and improve low driver wages.

Uber has warned its riders that the cap could produce higher prices and longer wait times for passengers if the company cannot keep up with growing demand. Ride-hail apps have become a crucial backup option for New Yorkers swept up in the constant delays on the city’s subway, as happened on Wednesday when signal problems again snarled train lines across a large swath of the city.