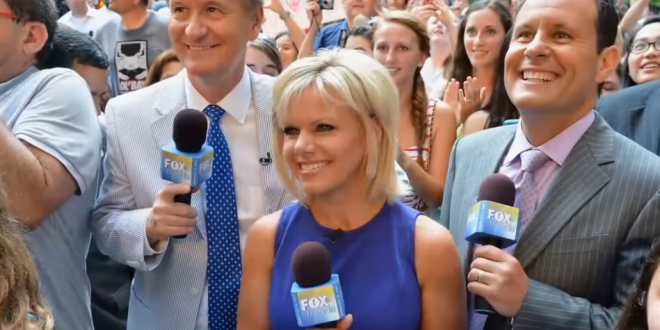 Nicole Kidman is in talks to play former Fox News anchor Gretchen Carlson in Annapurna’s upcoming drama about disgraced former Fox News chief Roger Ailes and the women who brought him down.

The movie will follow the ensemble of women who took on the toxic male culture of Fox News and helped depose its chief architect. Carlson played a key role in this narrative as she was the first woman to file a sexual harassment lawsuit against Ailes after she was fired.

In 2016 Fox News publicly apologized and reportedly paid Carlson $20 million to settle her suit. No word yet on who will play Roger Ailes.