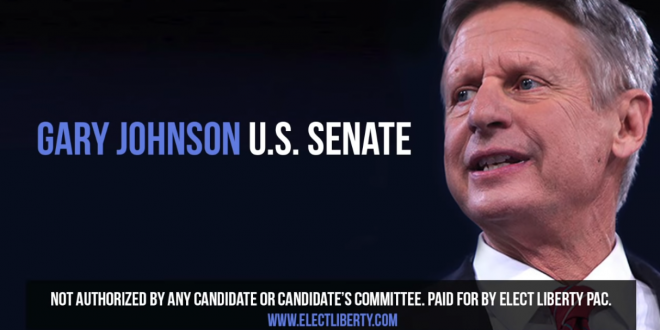 Johnson, who served two terms from 1995 to 2003 as a Republican governor of the state, tweeted on Tuesday that “New Mexico deserves a strong, independent voice in the U.S. Senate,” accompanied by a campaign video put together by Elect Liberty PAC.

In the video, Johnson’s gubernatorial accomplishments are described in detail as well as his climb up Mount Everest. “He’s fiscally conservative and socially cool,” the video says over a stock-sounding bass thrum.

Breaking: Our race just changed, and we need your help more than ever. Show you stand with Martin by contributing here → https://t.co/LKEPzxz2a7https://t.co/72Nanmx6rJ