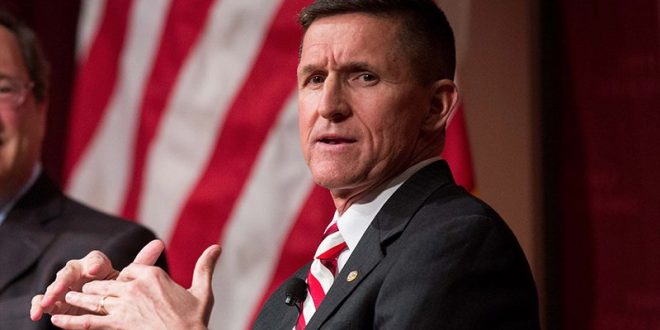 On Aug. 8, CNN reported that the President’s team looked to limit topics of questioning during an interview to potential collusion but were open to considering questions relating to any obstruction of justice inquiry as long as they were not “perjury traps.”

“For example: ‘What did you say about Flynn?’ ‘Why did you fire Comey?’ They already know our answer,” Rudy Giuliani said then, referencing former national security adviser Michael Flynn.

“If they can show us something in that area that didn’t involve those direct questions, that we don’t consider perjury traps, we would consider it,” Giuliani said, but added that he “can’t think of what that would be.”