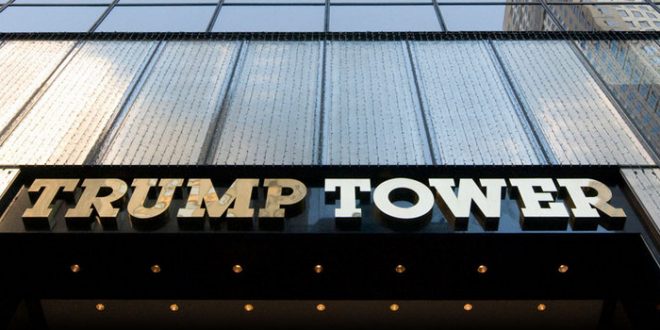 The Manhattan district attorney’s office is considering pursuing criminal charges against the Trump Organization and two senior company officials in connection with Michael D. Cohen’s hush money payment to an adult film actress, according to two officials with knowledge of the matter.

A state investigation would center on how the company accounted for its reimbursement to Mr. Cohen for the $130,000 he paid to the actress, Stephanie Clifford, who has said she had an affair with President Trump, the officials said. Both officials stressed that the office’s review of the matter is in its earliest stages and prosecutors have not yet made a decision on whether to proceed.

State charges against the company or its executives could be significant because Mr. Trump has talked about pardoning some of his current or former aides who have faced federal charges. As president, he has no power to pardon people and corporate entities convicted of state crimes.