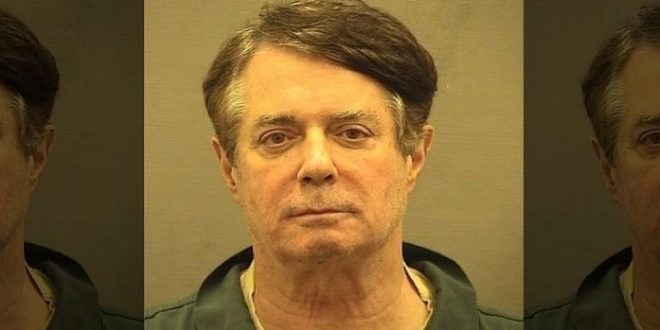 A former Paul Manafort associate who pleaded guilty to a lobbying crime admitted that he helped foreign donors give money to President Donald Trump’s Inaugural Committee.

In a plea agreement made public Friday, prosecutors outlined other crimes that the lobbyist, Sam Patten, admitted to but wouldn’t be charged with. Among them was “causing foreign money” to be paid to the Trump inaugural committee. Patten signed off on the allegation.

Patten pleaded guilty earlier Friday to failing to disclose his lobbying on behalf of Ukraine, and agreed to cooperate with prosecutors.