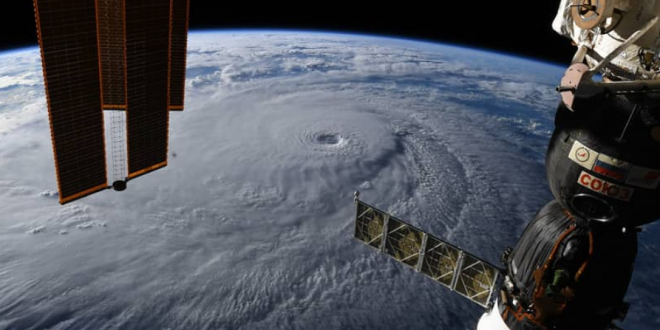 As Hurricane Lane lurches north, the Category 2 storm has already dumped more than 31 inches of rain on Hawaii’s Big Island, bringing catastrophic flooding. The dangerous storm could even lead to landslides or mudslides. Rainfall rates in the outer bands of the hurricane may reach 1 to 3 inches per hour, meaning flash flood watches will remain in effect through late Friday. Lane — which is moving very slowly — is expected to remain a hurricane for the next 12 to 24 hours, but increasing wind shear could weaken the storm more quickly over the next two to three days.

Hurricane Lane is already a landmark storm, having set a record for the strongest hurricane to get so close to Hawaii since modern records began. Hawaii has historically been protected against hurricanes because sea surface temperatures near the islands are typically too cold to support a significant tropical cyclone. That’s not the case this year, and is not expected to be the case in the future as the ocean warms in response to increasing amounts of greenhouse gases in the air.