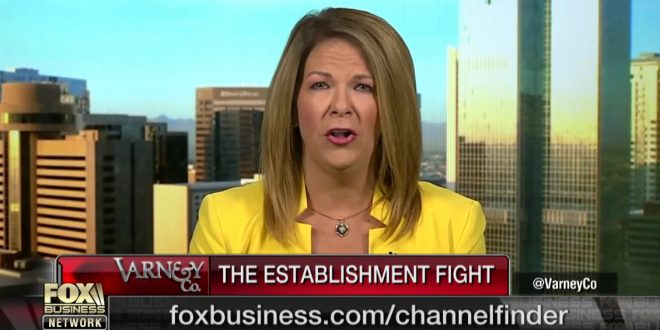 Ward, a conservative former state senator from Lake Havasu City, is in a three-way race for the Republican U.S. Senate nomination in Tuesday’s Arizona primary. Ward wrote on Facebook that “I think they wanted to have a particular narrative that they hope is negative to me.”

Her comment was made under a Facebook post by one of her campaign staffers, who questioned if it was “just a coincidence” that the McCain family released the statement the same day that Ward was kicking off her campaign bus tour, “or if it was a plan to take media attention off her campaign?”

Ward, who is currently on a bus tour with lead Pizzagate crackpot Mike Cernovich, runs a separate racist Facebook page with her husband that is drenched with Alex Jones-style conspiracy claims.