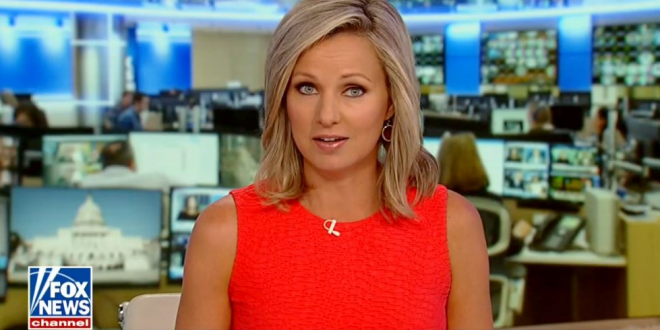 Fox News Apologizes For “Monkey This Up” Comment By Rep. Ron DeSantis: We Do Not Condone This Language

“A little while ago we had Ron DeSantis, the Republican nominee for governor in Florida, on for an interview to discuss the Florida election. During the interview he made what some are calling an inappropriate comment about his Democratic opponent Andrew Gillum. We do not condone this language and wanted to make our viewers aware that he has since clarified his statement. Also Mayor Gillum will be on with Shepard Smith today at 3:00 pm.” – Fox News host Sandra Smith, refusing to repeat DeSantis’ “monkey this up” comment.

Here’s the supposed clarification: “Ron DeSantis was obviously talking about Florida not making the wrong decision to embrace the socialist policies that Andrew Gillum espouses. To characterize it as anything else is absurd. Florida’s economy has been on the move for the last eight years and the last thing we need is a far-left Democrat trying to stop our success.”