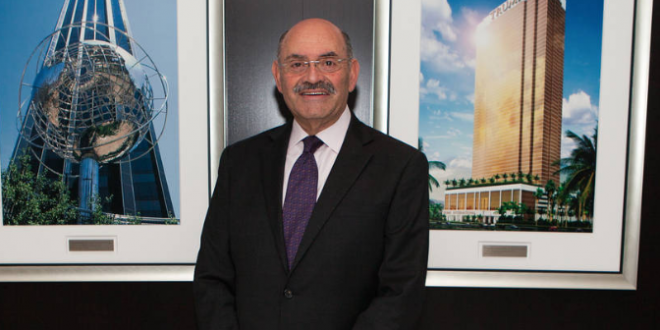 Former Watergate Prosecutor: Immunity For CFO Could Lead To “Downfall Of The Trump Organization” [VIDEO]

“With Weisselberg, there could be so many more crimes uncovered,” Wine-Banks said. “And if he’s smart, he ought to get it all out now while he has immunity, and that could really lead to the downfall of the Trump Organization.”