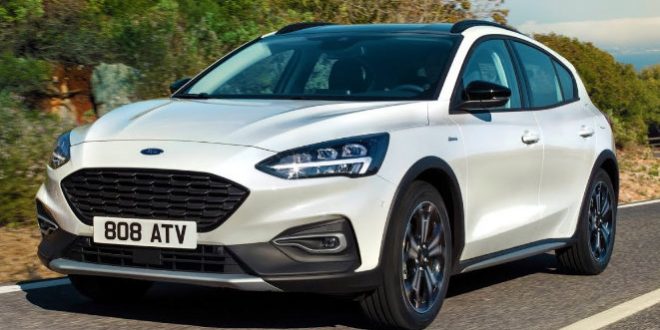 Ford Motor Co. is canceling plans to import a new crossover model from a plant in China after President Donald Trump’s tariffs undermined the business case for bringing the vehicle to the U.S. market.

Trump’s move to slap China-built autos with an additional 25 percent levy in July undermined the profitability of the Focus Active that Ford planned to start shipping into the U.S. about a year from now.

“Our viewpoint on Focus Active was that, given the tariffs, obviously our costs would be substantially higher,” Galhotra said. “Our resources could be better deployed.”