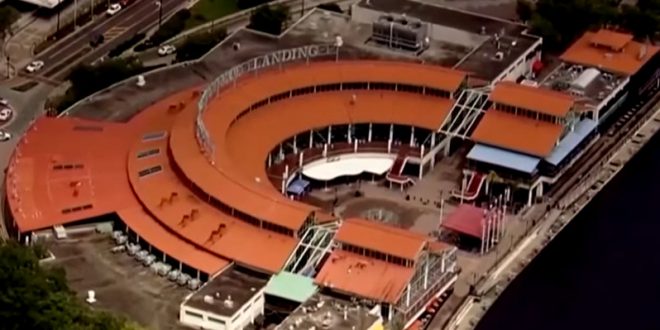 Court records obtained by The Associated Press show that a man accused of killing two people and then himself at a video gaming competition in Florida had been hospitalized for mental illness.

Divorce filings from the parents of 24-year-old David Katz of Baltimore say that as a teenager he was twice hospitalized in psychiatric facilities and that he was prescribed anti-psychotic and anti-depressant medications.

The records show Katz’s parents disagreed deeply on how to care for their troubled son. Katz’s father claimed his estranged wife was exaggerating symptoms of mental illness as part of the couple’s long-running and acrimonious custody battle. They divorced in 2007.