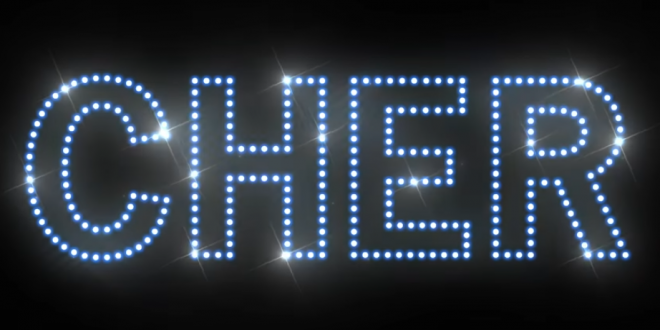 Cher has debuted “Gimme! Gimme! Gimme! (A Man After Midnight),” the first single off her forth ABBA cover album Dancing Queen. Produced by her longtime collaborator Mark Taylor — who was behind her massive hit “Believe” — the track sees the diva meshing her penchant for Nineties-esque house with plenty of faithfulness to the original material. She brings back the vocoder effect that she helped popularize for the track as well. Cher is set to release Dancing Queen on September 28th.