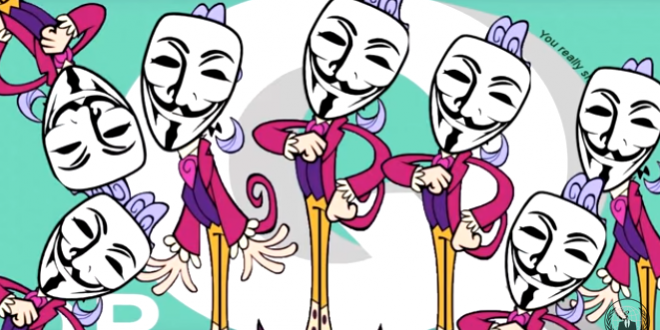 The hacking collective Anonymous is pledging to expose the people behind the “QAnon” conspiracy theory. The anarchist hacking group slammed the QAnon conspiracy as potentially dangerous and driven by a “brainless political agenda” in a video posted Sunday to what is widely considered the most reliable Anonymous Twitter account.