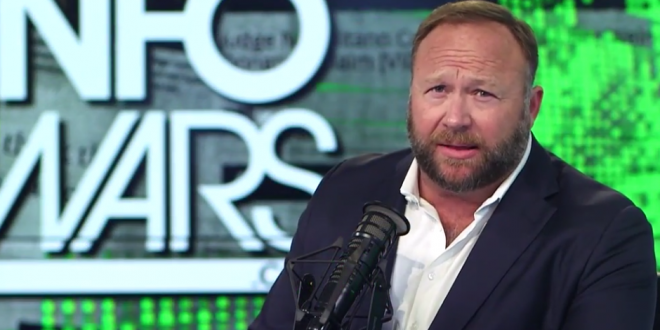 Vimeo has removed Alex Jones’ InfoWars from its platform for violating the company’s Terms of Service standards, a Vimeo spokesperson told Business Insider on Sunday. The videos, posted on Thursday and Friday “violated our Terms of Service prohibitions on discriminatory and hateful content,” the spokesperson said, adding that Vimeo had notified the account owner and issued a refund, as “we do not want to profit from content of this nature in any way.”

InfoWars had fewer than a dozen videos on Vimeo as of Wednesday according to the company, which mostly discussed the banning of their content on other platforms. On Thursday and Friday, however, InfoWars uploaded over 50 new videos and hours of aggregate footage. That content was manually reviewed by Vimeo’s Trust & Safety team, and a violation was determined within 48 hours of the videos being added before being removed.

Previous REPORT: Trump Has A Problem With Time Zones
Next Omarosa Releases Tape Of Call With Trump [VIDEO]