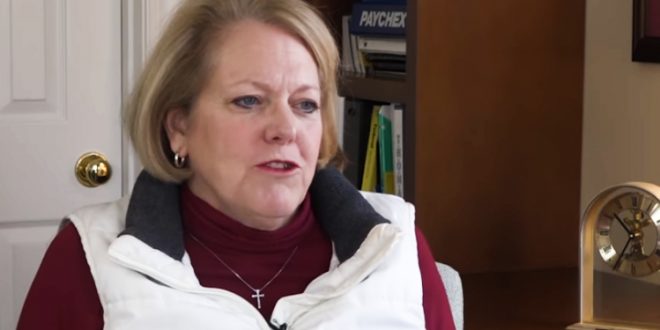 Wife Of Supreme Court Justice Clarence Thomas: Jim Jordan Is Under Attack Because He Threatens The Elite

Virginia Thomas, the wife of Supreme Court Justice Clarence Thomas, on Monday claimed that Rep. Jim Jordan (R-OH) is the target of “false accusations” stemming from his time as an assistant coach at Ohio State University because he “threatens elite”—even as a seventh former wrestler on Sunday accused the GOP representative of lying about his knowledge of sex abuse at the school. “Jim Jordan is under attack, with false accusations, because he threatens the elite,” Thomas wrote, along with a video of Jordan emphatically denying any knowledge of sex abuse while he was a coach.

RELATED: Ginni Thomas, as you may recall, is a favorite of the far-right and recently presented an “Impact Award” to notorious scammer James O’Keefe shortly after he was busted for trying to sting the Washington Post with a fake Roy Moore accuser. The award ceremony was held at Trump’s DC hotel. Because of course.

Wow: Ginni Thomas—wife of Supreme Court Justice Clarence Thomas—goes to bat for Jim Jordan, claiming that sexual assault victims are bringing “false accusations” that he knew of their abuse “because he threatens the elite.” https://t.co/GYR5sTOIqf pic.twitter.com/egXrkak7pQ