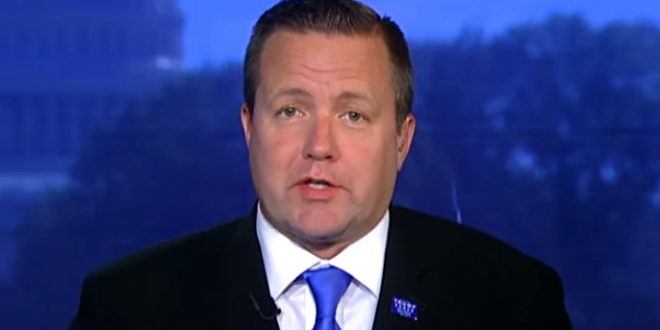 John C. Whitbeck resigned Saturday as chairman of the Republican Party of Virginia, weeks after Corey Stewart won the party’s nomination to take on Sen. Tim Kaine (D) in the November election.

“Other political opportunities have arisen for me that I am thinking about pursuing,” he told members of the party’s governing board at a meeting. He did not elaborate. There is speculation Whitbeck does not want to spend the next four months answering for Stewart, who is known for provocative campaign antics and likes to say he was “Trump before Trump was Trump.”

Stewart, who narrowly lost the GOP nomination for governor in June after attacking illegal immigration and calling for protection of what he called “Confederate heritage,” has promised a “ruthless” and “vicious” campaign against Kaine.