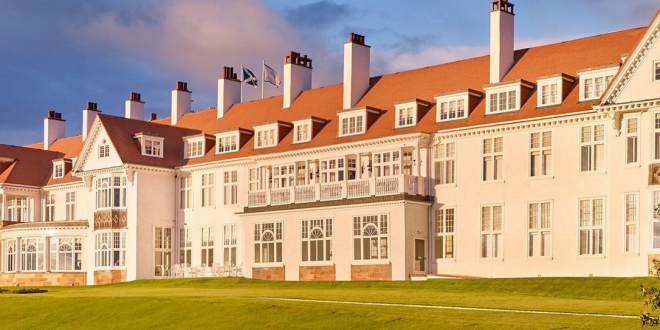 US Paid £52K For Trump To Stay At His Scotland Resort

Donald Trump personally profited by more than £50,000 from his weekend stay at his loss-making Turnberry resort, with the US government footing the accommodation bill for the president and his entourage, The Scotsman can reveal. US federal government spending records seen by this newspaper show a series of payments worth a total of £52,477 were made by the State Department to SLC Turnberry Limited, the company behind the South Ayrshire hotel and golf course.

The five-figure windfall, which represents the first example of how Mr Trump benefited financially from his contentious working visit to the UK, has been condemned by ethics watchdogs, with one group accusing the 72-year-old of “using the power and authority of his office to profit personally.”

The US taxpayers’ money went towards hotel rooms used by Mr Trump and his staff during his two night stay at Turnberry, which the president said would be dominated by meetings and calls. He ended up playing two rounds of golf at the historic course.