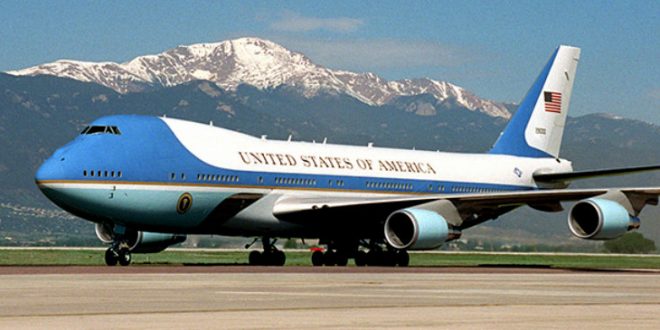 President Trump wants to update the paint job on the next version of Air Force One, ditching the iconic robin’s-egg blue (which he calls a “Jackie Kennedy color”) for a bolder, “more American” look.

“He can do it,” said a source, when asked about whether Trump can make the change. But the change could cause friction with the Air Force. We’re told some top officers like the current look, which they point out is “known around the world.”