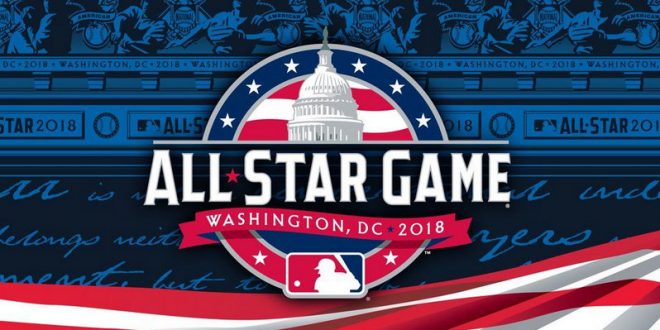 During every previous All-Star Game in Washington, the president was part of the story. That might not be the case this year. Trump’s anticipated absence Tuesday night would allow Nationals Park to perform its usual role for elected officials and other political figures: as a bipartisan oasis where differences are set aside while everyone frets about bullpen moves and Bryce Harper’s approach at the plate.

Washington got its first All-Star game in 1937, when Franklin D. Roosevelt threw the first pitch from his presidential box at Griffith Stadium. Dwight D. Eisenhower skipped the duty in 1956 while he was recovering from surgery. John F. Kennedy tossed the first ball in 1962 at D.C. Stadium, which was later renamed for his slain brother, Robert.

And Nixon delegated first-pitch duties to Vice President Spiro Agnew in 1969 after the game was postponed by a day because of rain — Nixon had a preplanned trip to the Pacific Ocean, to greet the Apollo 11 astronauts after the first moonwalk. The last president to toss a ceremonial pitch at an All-Star Game was Obama in 2009 in St. Louis.