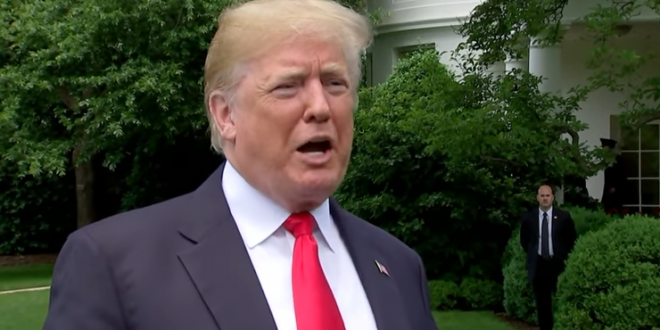 Trump Rages: Screw Harley-Davidson, I’m Just Going To Get Other Motorcycle Companies To Move To The US

President Donald Trump is blasting Harley-Davidson again for announcing it’s shifting some operations overseas in the wake of retaliatory EU tariffs against U.S. duties. Trump said on Tuesday his administration is working with other motorcycle companies to move into the U.S.

Harley-Davidson said on June 25 that EU tariffs implemented would increase the average cost per motorcycle by about $2,200 and the company will shift some production overseas as a result. The European Union imposed the tariffs in retaliation against the Trump administration’s duties on steel and aluminum imports, which were an effort by Trump to protect U.S. jobs.

No production will be moving to Europe as a result of the tariffs, according to the company. Harley’s overseas manufacturing plants are in Brazil, India, Australia and Thailand. In the U.S., the company is shutting down a Kansas City factory and transferring operations to York, Pennsylvania.

Now that Harley-Davidson is moving part of its operation out of the U.S., my Administration is working with other Motor Cycle companies who want to move into the U.S. Harley customers are not happy with their move – sales are down 7% in 2017. The U.S. is where the Action is!